BRIGID BERLIN | IT’S ALL ABOUT ME 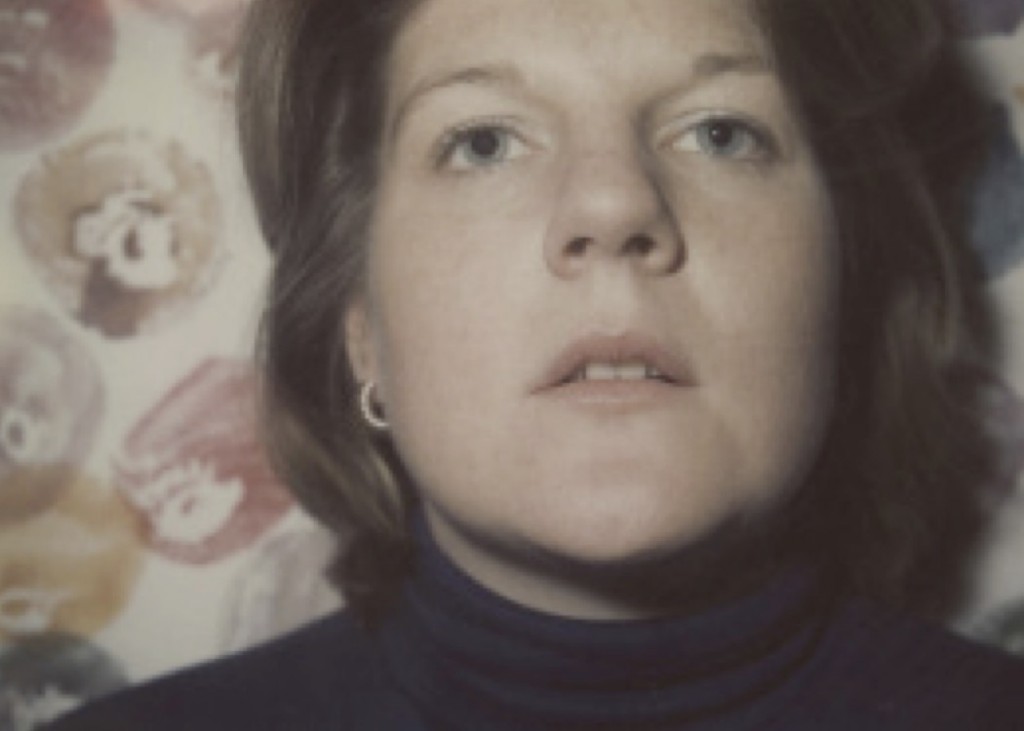 BRIGID BERLIN
It’s All About Me

INVISIBLE-EXPORTS is proud to present an exhibition of work by Brigid Berlin, comprised of rarely seen Polaroids, Tit Prints, and archival material, curated by Anastasia Rygle.

Usually the first thing I do when I come home in New York is take the coat off.  Drop it in the middle of the room on the floor.  Pull down my pants and have a long tinkle.  Then with my pants half on and half off I run and plug my tape recorder into the house current, roll back to side A and listen to what I’ve just done.  This thrills me!! While I listen I put backing on all of the Polaroids, and if it’s a new person I’ve photographed or a new subject matter, I fill out a new file card for them and put them away.  I’ve smoked a few Marlboros in the meantime and probably ordered up from room service a chocolate malted or two and a cheeseburger heavy on the ketchup. – Brigid Berlin (1970, Cologne)

Brigid Berlin is an American artist and former Warhol superstar. She is best known as Warhol’s closest confidante and for her obsessive diaristic recordings of her life during the 1960s and 1970s. For decades, Berlin’s practice has been defined by a spirit of fanatical documentation. “The key word is record. Brigid’s need to rebel has always been matched by her need to document her reblliousness,” Bob Colacello has written. “In recording life, she captured our times. By myopically depicting her own transgressions and self-indulgences, she has prophetically reflected the narcissism and exhibitionism, the craving for fame and confusing of fame and infamy that have become staples of American popular culture.” The New York Times has called Berlin an “outsider artist…fetishistically devoted to the expression of a strangely personal iconography.” But Berlin was “always an insider,” as John Waters writes in the forward to her forthcoming book of Polaroids. “Brigid knew everybody; her portraits are a walk through art history (de Kooning, Brice Marden, Rauschenberg, Cy Twombly), yet she was no collector…Brigid didn’t want to own art; she wanted to be art, and she was—on permanent loan to bohemian society.”

Most of Berlin’s artistic output evolved from the making of her “trip books,” essentially diaries comprised of photos, collages, drawings, clippings, and other ephemera that she would work on while high on amphetamines. She has always thrived on repetition, detail, and excess, and as a result resists being categorized as an artist who works within a single medium and tends to belabor a certain motif to exhaustion as an exploration of each medium’s possibilities. From 1968 to 1974 she created audio recordings and used Polaroid film to capture her surroundings, making thousands of cassettes and photographs. According to Berlin, she recorded “absolutely everything”. In the 1970s, she began a series of “tit paintings” – colorful prints made by pressing her painted or inked breasts to paper. Like Warhol, Berlin used the new technologies of the day to document her own life. But unlike Warhol, she reveled in pushing the mechanical boundaries of that same equipment, creating portraits and still-lives in double-exposure, a feat not previously achieved by any artist.

The eldest daughter of Muriel “Honey” Johnson Berlin, a socialite, and Richard E. Berlin, chairman of the Hearst Media empire for 52 years, Berlin became a self-described “troublemaker” at an early age and spent most of her life reacting against, and sending up, the social conventions of her youth. She appeared in many of Warhol’s films including The Chelsea Girls (1966), Imitation of Christ (1967), **** (1967), The Loves of Ondine (1967), Nude Restaurant (1967), Tub Girls (1967), Women in Revolt (1971), and Andy Warhol’s Bad (1976). In the 1990s, she appeared in two films by John Waters, Serial Mom (1994) and Pecker (1998). In 2000, she was the subject of a documentary, Pie in the Sky: the Brigid Berlin Story, directed by Vincent Fremont and Shelly Dunn Fremont. The exhibition presented here features a series of nearly thirty self-portrait double-exposure Polaroids taken between 1968-1973, chosen from the artist’s personal collection. They offer a view of the dark wit and self-reflective cynicism found in much of Berlin’s work. Accompanying the Polaroids is a selection of her infamous Tit Prints, along with an assortment of archival material.