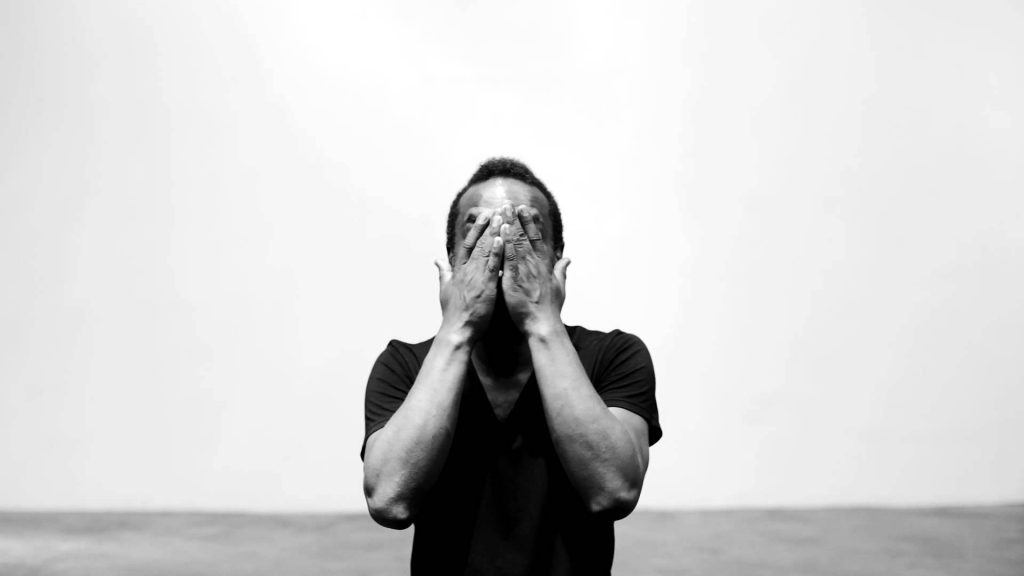 INVISIBLE-EXPORTS is pleased to present “Hard & Fast,” an exhibition including four days of performances, followed by a collaborative object-based installation by Clifford Owens. This is his second project at the gallery.

Performances: Rashayla Marie Brown, Allana Clarke, Autumn Knight, and Marisa Williamson. Each of the four nights will be broken up into two parts: a performance by one of the  collaborators (schedule above), to be succeeded by a camera-based reaction performance by Owens. Photography will not be permitted during the performances, and the audience will be limited to the first 40 people.

The extended exhibition portion of the project involves collaborations with David Choi, Andy Cross, David Hammons, Matthew Day Jackson, Rashid Johnson, and Eric Mack. Owens invited each artist to participate by requesting an object/image/text/etc. The objects, then, will be altered, modified, or transformed by Owens, and place on view for the duration of the exhibition.

Allana Clarke is a conceptual artist working in video, sculpture, installation, and performance; and has completed residencies at the Skowhegan School of Painting & Sculpture, The Vermont Studio Center, and the Ordinary Projects in Chicago. Clarke is also the 2014 recipient of the Toby Devan Lewis Fellowship MICA, Skowhegan/MICA matching fellowship, Vermont Studio Civil Society Fellowship and the Peter W. Brooke Fellowship. She has recently completed her MFA in the Mount Royal School of Art at MICA and lives and works in New York and New Jersey.

Autumn Knight is an interdisciplinary artist working with performance, installation and text. Her performance work has been presented in group exhibitions at various institutions including DiverseWorks Artspace, Crystal Bridges Museum, Skowhegan Space (NY), The New Museum, and The Contemporary Art Museum Houston. She is currently an artist in residence at the Studio Museum in Harlem (2016-2017). She attended the Skowhegan School of Painting and Sculpture and holds an M.A. in Drama Therapy from New York University.

Marisa Williamson is a New York-based performance and video artist. She received her B.A. from Harvard University and her M.F.A. from CalArts. She was a participant in the Skowhegan School of Painting & Sculpture in 2012 and the Whitney Museum’s Independent Study Program in 2014-2015. She has staged site-specific performances at and in collaboration with Thomas Jefferson’s Monticello, Storm King Art Center, and most recently at the Metropolitan Museum of Art. Her videos, performances, and objects are exhibited regularly in Los Angeles, Chicago, and New York.

Clifford Owens (1971, Baltimore, MD) has exhibited extensively both domestically and abroad. Notable exhibitions include the Brooklyn Academy of Music (2014), “Better the Rebel You Know” at Home in Manchester, UK (2014), Performa13 (2014), MoMA/PS1 (2012), the Walker Art Center, Minneapolis (2014), The Studio Museum (2012), and the Contemporary Arts Museum Houston (2011), among many others. Articles about his work and practice have appeared in Art in America, the New York Times, Artforum, and the Los Angeles Times, to name just a few.