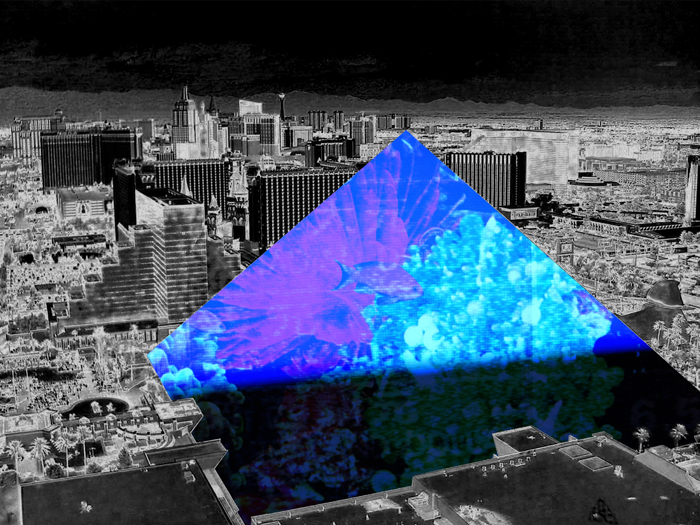 Multiplicity is an international survey of artworks sharing an interest in the politics and poetic potential of contemporary urban environments and exposing the irresistible pull of the similarities—intercultural meeting points, common problems, goals and dreams—around which people converge. Multiplicity features a wide-ranging selection of works exploring culturally and geographically distant urban spaces, curated by Marco Antonini in collaboration with a network of curatorial advisors based in Belfast, Hong Kong, New Delhi, New York, Tel Aviv and Tirana, and presented as a series of four consecutive exhibitions hosted by NURTUREart, Mixed Greens, Invisible Exports and Union Docs. The works address the myriad public and private rituals of the city, mining its institutional and vernacular histories while re-imagining its formal and functional aspects.

Cities unite by bringing people together; sometimes they divide for exactly the same reason. They are both abstract ideas and physical places, strategically sited to coincide with natural resources or created to materialize pure theory. A city is a place for individualism and exchange, solitude and communal living. Its name can engender ideals, both successful and failed, rising to represent something beyond its own history and present/future tensions and aspirations, a total larger than the sum of its parts.

Cities contain multitudes that, as powerful and creative collective entities, give life to the multiplicity that we have identified as the core value of every urban community. This force induces daily struggles and concerns, dreams as solid as concrete pillars, yet as soft as grey matter: resources as infinite and unresolved as the human mind. Such resources can be either investigated and addressed as a whole or broken down into independent ideas and images, personal concerns and local struggles that, although unique, will necessarily inform each other, presenting macroscopic similarities.

Cities are structured around largely internalized foundational ideals, inviting (or inciting) contrasting notions of what sharing, protection, tolerance, competition, access, visibility, circulation, expansion, convenience, exchange, service, profit and productivity actually mean. These possible readings add up to a global urban vocabulary straddling geographical and political boundaries. In this sense, Multiplicity strives to present images and ideas as different and distinct as the urban contexts that originally inspired them, embodying the internal contradictions and boundless potential of small and large, young and old, meticulously planned and chaotically sprawling cities worldwide.