STEPHEN IRWIN | Check to see if still dead inside 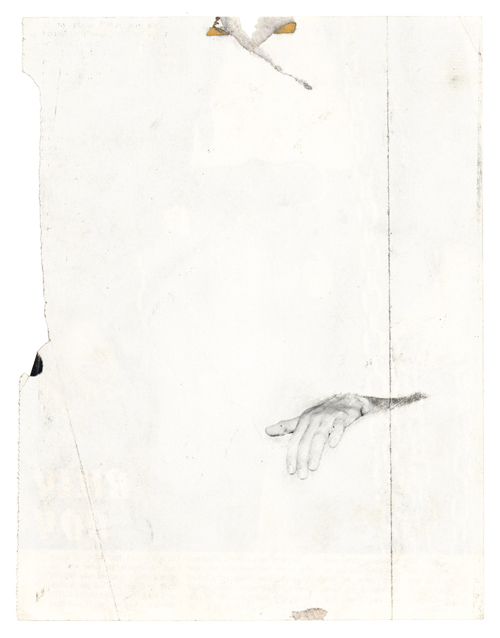 STEPHEN IRWIN
Check to see if still dead inside

INVISIBLE-EXPORTS is proud to present “Check to see if still dead inside,” Stephen Irwin’s second solo exhibition with the gallery.

The late Lousiville-based artist Stephen Irwin, began making the works for which he would become most widely known in the early 2000s. A lifelong heart patient working always in the shadow of his own poor health, Irwin was intensely focused on the aesthetic quality of ephemerality, particularly as it might be staged and performed through interaction with the viewer. Fugitive encounters of all kinds were powerful material: A gay man raised in rural Kentucky, he was not unfamiliar with the perspective that viewed his own desire as shadowed. Of course, desire is always a shadowy, altered state, and memory can consecrate even as it beclouds.

“Check to see if still dead inside” collects many of Irwin’s most elemental compositions—the most rubbed-out, blissed-out, scrubbed-down. The works selected for this show are all black and white, with each image reduced to its own barest shadow, a kind of test of just how much can be taken away from a scene, or an encounter, before it truly disappears. Perhaps it never does.