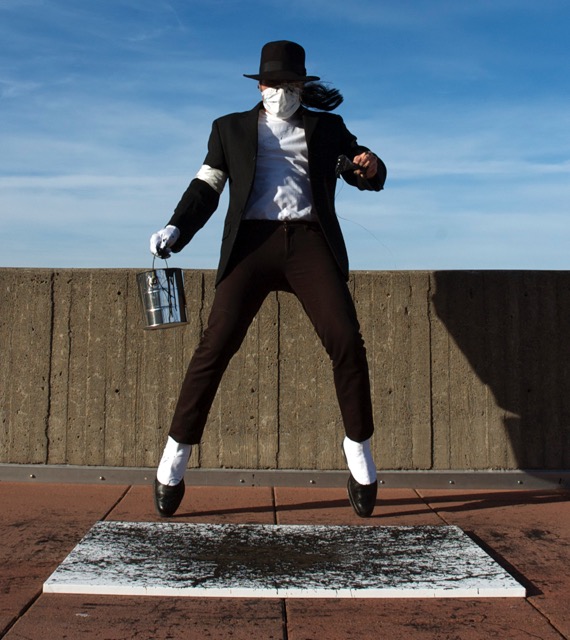 The consequence of television has struggled between high and low culture since its invention, and the video suite presented here further illustrates that tension. Curated by Mike Bouchet, the program consists of works by a roster of contemporary artists interwoven with segments and episodes swiped from digital cable. Throughout the show, the work will be continuously replenished with new videos and new content from network programs, a democratic gesture that raises questions about influence and audience, scope, depth, and quality in the narrative arts.

Mike Bouchet was born in California, and lives and works in Frankfurt, Germany. He has exhibited in galleries, museums and art spaces across the globe, including the 1997 and the 2009 Venice Biennales; MOCA, Los Angeles; PS1, New York; The Swiss Institute, New York; the Serpentine Gallery, London; Palais de Tokyo, Paris; Artists Space, New York, among many others. He is represented by Galerie Parisa Kind, Frankfurt, Germany.

Luke Butler was born in New York City, and divides his time between New York and San Francisco. His work has exhibited in numerous art spaces and galleries including Second Floor Projects, San Francisco; ABC No Rio, New York; Cellspace, San Francisco, among others. He is represented by Silverman Gallery, San Francisco.