We Are Not Things 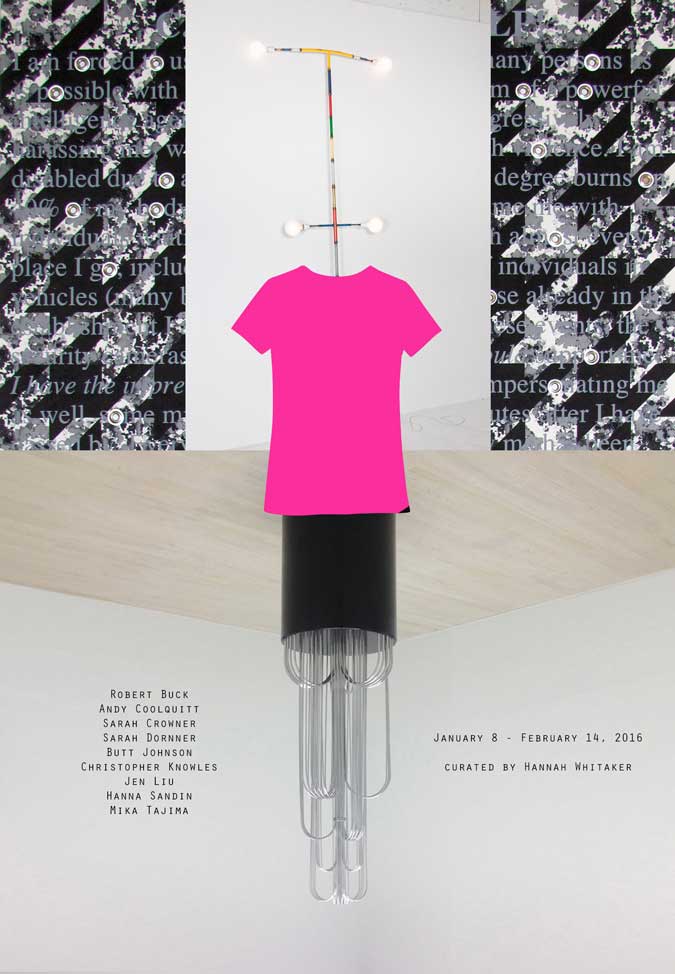 Marcel Duchamp’s 1915 The Bride Stripped Bare by Her Bachelors, Even (The Large Glass) depicts various mechanical forms divided by gender. The bride occupies one panel while her bachelors are situated below on another. In 1954, French literary critic Michel Carrouges borrowed the term bachelor machine from this work to name a pervasive trend in turn-of-the-century art and literature, citing the work of Mary Shelley, Edgar Allen Poe, Jules Verne, Alfred Jarry, Villiers de l’Isle-Adam, Raymond Roussel, Franz Kafka, Fritz Lang, Thea Von Harbou, and Jean Tinguely, among others. Film theorist Constance Penley summarizes bachelor machines as “anthropomorphized machines” that “represent the relationship of the body to the social, the relation of the sexes to each other, the structure of the psyche, or the workings of history.”[1] Bachelor machines tend to be self-enclosed, useless, frictionless, and almost always male. Such machine imagery went on to figure largely in the visual languages essential to modernism and successive historical movements, and today the bachelor machine persists in the works of contemporary artists, albeit in less normatively gendered ways.

We Are Not Things borrows strategies from this early-twentieth-century fervor around machines and mechanization against the backdrop of a pervasive contemporary cultural narrative: the feminization of the future. One hundred years after Duchamp’s Bride Stripped Bare, pop psychology books such as The End of Men, the frequently dubbed “feminist” action film Mad Max: Fury Road, and “The Future Is Female” T-shirt craze present a wholly different cultural landscape for understanding today’s bachelor machines. The exhibition considers the use of mechanization by artists to assert more contemporary models of selfhood, less reliant on gender binaries, and more inclusive of various kinds of selves and strategies for its representation. Presented together, these works ask what is being expressed in rote processes that seem to suppress expression by design.

In Mad Max, the villain’s enslaved harem, in protest of their captivity, scrawls “We are not things” on the wall before escaping. In the context of an exhibition, the phrase highlights the tenuous, elusive relationship between artists as people and the things they make. The show’s emphasis on repetitive motion and automation turns artists into machines themselves; it also asks how we are to understand these mechanistic forms within an utterly changed technological present. We Are Not Things takes a decidedly optimistic position, suggesting the single subject position has been dissolved in favor of individuality, pluralism, and ambiguity.

Hannah Whitaker is an artist and Triple Canopy contributing editor, based in Brooklyn. Exhibitions include solo shows at M+B Gallery (Los Angeles), Galerie Christophe Gaillard (Paris), Thierry Goldberg (New York), and Locust Projects (Miami), along with group shows at Galerie Xippas (Paris), Cherry and Martin (Los Angeles), and Rencontres d’Arles in France, where she was nominated for the Discovery Prize. She recently published her first book, Peer to Peer, with Mörel Books.

[1]  Constance Penley, The Future of an Illusion: Film, Feminism, and Psychoanalysis (Minneapolis: University of Minnesota Press, 1989), 57.