no body to talk to 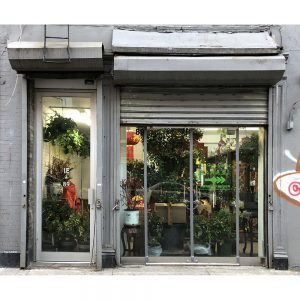 The word “Chinese” had been used by 17th and 18th century Europeans to describe something that is incomprehensible; a term based on their inability and unwillingness to understand such a vast but foreign empire. Centuries later, traces of the phraseology endure. The popular children’s game, Broken Telephone, or, Telephone, in which a word, or a sentence, is quietly spoken into the ear of the adjacent person until it is no longer recognizable, is still alternately referred to as Chinese Whispers. Language has a way, it seems, of being both something that brings people together, and keeps them far apart.

no body to talk to picks up the telephone to engage the competency of a visual language, ruminating on the value of linguistics and asking some very important questions in the process:

The egg did what with the chicken? Can a cat really just be a cat? What does bone apple tea taste like? Is it true that Andreas Gursky spent $1,532,789 on a butt plug in platinum with apache fringe? If there’s nobody to talk to, do words cling?

Welcome to the Flower Shop at 89 Eldridge Street – a site of emergence, the former home of INVISIBLE-EXPORTS, and somewhere we hope you listen to the Chinese whispers,